Decluttering and minimalism have become industries of themselves and can create the maximum of clutter in the minds of people beginning to reduce consumption in their lives. Minimalism, at it’s core, is about valuing time and experiences over physical possessions. But the question remains: which things actually are worth buying and keeping?

Even if you haven’t read Mari Kondo’s bestselling book “The life-changing magic of tidying up”, you probably know some people who have. And who watched her Netflix show. And now obsess over throwing things away and folding their clothes in a very counter-intuitive way. And dream of building a tiny house.

What is it that’s made decluttering and minimalism so irresistible to so many people in so-called “developed countries” in the past decade? While it may at first glance seem just like a bunch of over-privileged people who are, as JP Sears put it in one of his classic videos, “so rich they can afford living like a poor person”, it does have a deeper layer to it.

Many things we own are certainly a luxury a lot of people in the world could never hope to afford, but they do come at a cost, and it’s not just what you see on the price tag. The price you pay for an item equals a certain number of minutes, hours, days, and weeks it had cost you to earn that money. If you start thinking about it this way, a new pair of shoes is suddenly not just “a great deal because it’s on sale”, but two days you could (hypothetically) spend chilling with a book in the park instead of being stuck at the office.

This is minimalism at it’s core: valuing time and experiences over physical possessions, which makes perfect sense in a society where time is the greatest luxury which most of us can no longer afford.

Nothing against physical possessions, though – we do need clothes, and cutlery, and bed sheets. And even the things you don’t desperately need, like a painting by your artist friend or a kitschy vase you got from that flea market on your first date, may have great value in brightening your mood or recalling pleasant memories.

So, the idea is not necessarily to get rid of everything, but to be mindful of the cost of the things that you bring into your life – and not just the initial investment. The expenses don’t end the second you walk out of the store with a crisp paper bag containing your new trinket – things continue to cost us as long as we own them, as they require cleaning, storing, and maintenance.

The path to being mindful of acquiring and keeping things in your life is long and windy, but it does pay off in the end, and is how:

Bea Johnson claims that living a Zero Waste lifestyle helped her family cut their expenses by 40 percent. While Bea is certainly more of an extreme example, even taking less drastic measures like buying second-hand or just generally buying less stuff will likely result in you either actually saving some money, or spending the same amount as you used to, but buying fewer higher-quality items which will look better and last longer. Both are pretty good scenarios.

You feel like you have more control over your life

Owning things comes with responsibilities, which may become overwhelming when piled on top of all the other commitments you already have in life. Having a more limited number of items to take care of will save you some mental space and give you a nice “I can manage it” feeling.

Cleaning is a lot easier

An easy one – the fewer items you own, the easier it is to keep them clean and neat. No more wiping dust off your porcelain lemur collection which you haven’t actually been into since you were 18 (why do people still keep giving you porcelain lemurs?!).

You have more free time

Shopping takes time (online shopping takes A LOT of time). Returning or reselling items that don’t fit or that you don’t like anymore takes time. Cleaning, fixing, and organising stuff takes time. Wouldn’t it be nice to free up some of it by buying and owning, say, 20% less? And that’s if you just make a few better buying choices here and there. Now imagine going full-on minimalist and actually being able to reduce your work hours simply because you don’t need a new pair of fancy shoes every couple of months, a big expensive apartment in which to store them, and a car to drive you to the shops to buy them.

Now, the big question that remains is – which things actually are worth buying and keeping? And it’s not an easy one to answer, especially after years of impulse buying to cheer yourself up, boost your self-esteem, or simply as a result of falling into the traps of seasonal sales, Black Fridays, and two-for-one offers. There’s no other way to figure it out but to give yourself time to figure it out, to observe your habits and needs, and, hell, maybe even seeing if something actually “sparks joy”.

If this article sparked joy, or maybe was just pleasantly nonjudgmental about the fact that you own more than six pairs of socks, please consider sharing it or following us on Instagram. 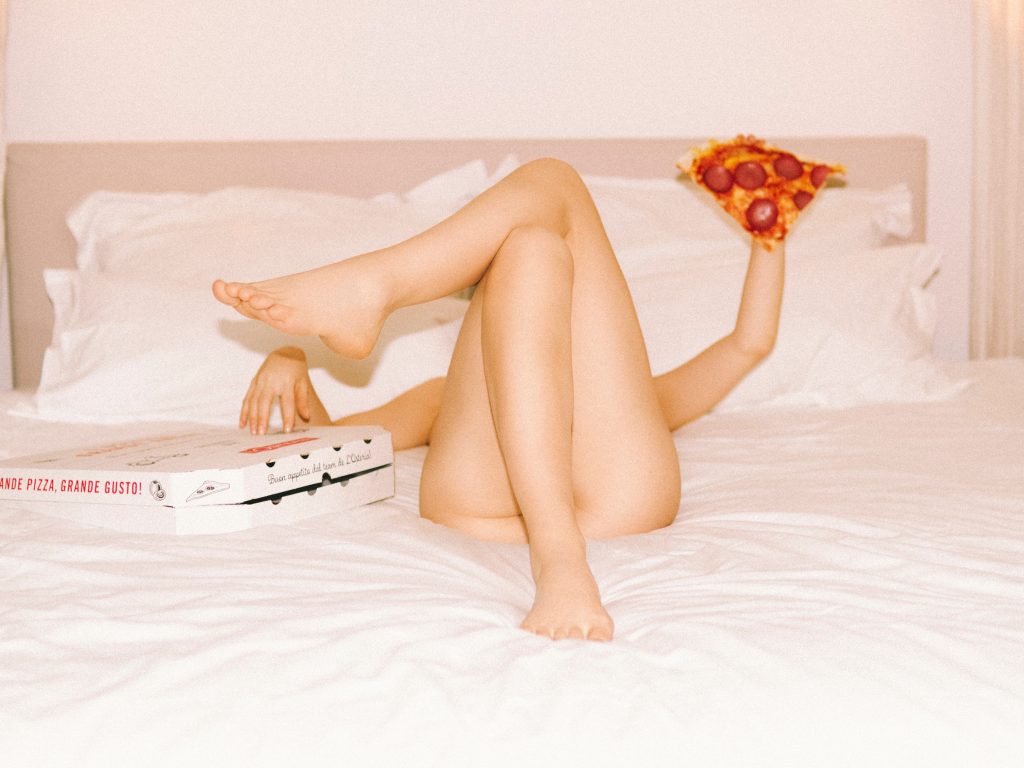 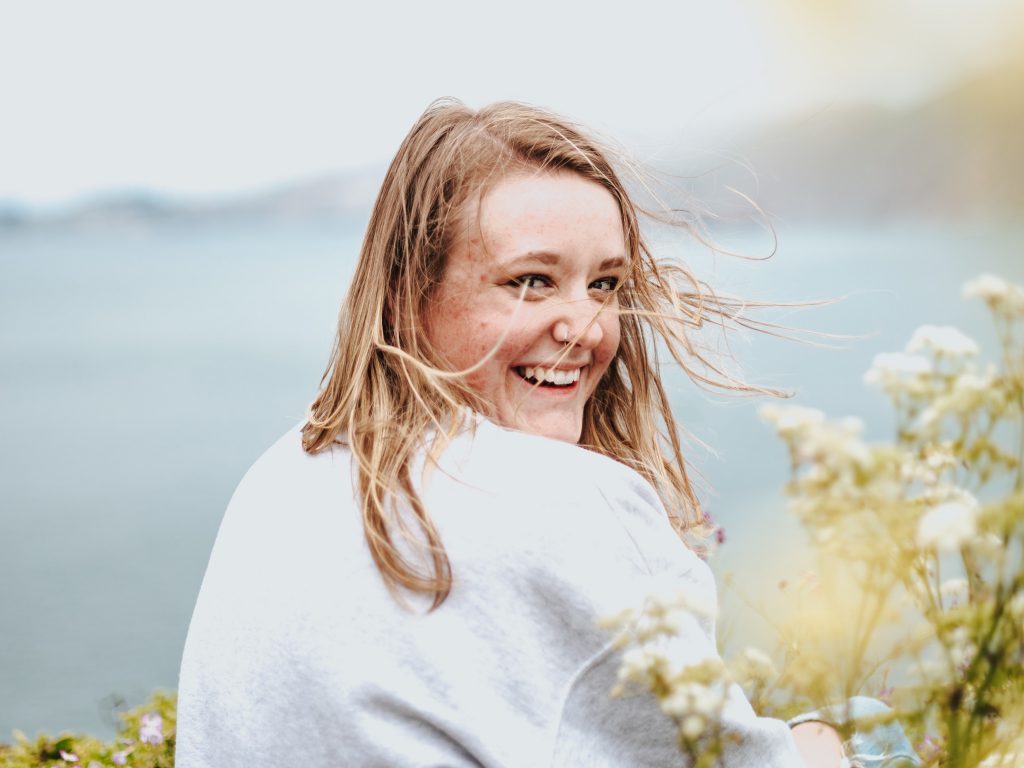